Australian visa changes 2022: The opportunities for migrants this year

Australia urged to let even MORE migrants in for $120billion economic boost – as experts call for 350,000 overseas workers a year to flood Down Under

Australia should do more to lure skilled migrants away from more popular destinations such as the United Kingdom and Canada, a leading economist says.

A trickle of migrants to Australia might be just enough to keep house prices in the black but an extra million people would help the whole economy, a leading economist said.

“In a competitive global market, post-pandemic, it will be one thing to decide to increase skilled migration and another to achieve it,” KPMG chief economist Brendan Rynne warned in new research.

Australia should proactively target higher intakes from countries where people tend to migrate to the United Kingdom and Canada, he said.

That would mean more new Australians from Poland, Ireland, Germany and the United States.

“During the pandemic, we have suffered a significant decline in foreign migrants settling in Australia such that our net overseas migration numbers have turned strongly negative – the first time since the end of World War II,” Dr Rynne said.

The latest official population data suggests net overseas migration will remain negative this financial year before slowly recovering to 235,000 per year from 2024-25.

This will leave the population around 700,000 less in 2025 than was expected before the pandemic.

Net overseas migration added about 10 per cent to Australia’s population over the more normal 10 years to 2019.

But if Australia wanted to match that 10 per cent growth trajectory in the population through international migration, almost another million people would need to be added to official forecasts, Dr Rynne said.

But Australia is not the only country to recognise the economic, social and cultural benefits, especially from skilled migrants who tend to be younger than the average worker in our ageing population.

Australia recorded the seventh-largest intake of international migrants at around 820,000 people in the five years to 2019, according to United Nations data analysed by KPMG.

The UK and Canada, considered rival destinations to Australia, received 1.14 million and 532,000 migrants respectively between 2015 and 2019.

The Department of Home Affairs has identified 44 occupations as critical skills needed to support Australia’s response to the COVID-19 pandemic and economic recovery.

Immigration Minister Alex Hawke last updated the list in July, adding pharmacy workers to those assessed ahead of other applications.

“Prioritisation of these occupations will change as Australia recovers from the pandemic,” a Home Affairs official said.

KPMG modelling suggests each additional migrant positively impacts GDP by around $130,000 per year, mostly from household consumption of about $70,000.

House prices will also get fresh support, even at the current trickle, in the regions and cities.

CommSec chief economist Craig James says house prices could rise by a further seven per cent in 2022, supported by still-low interest rates and the current rate of foreign migrants to Australia.

Some regional markets rose by more than a third during 2021, outpacing a 20 per cent lift in home values across the capital cities, CoreLogic data released on Tuesday showed. 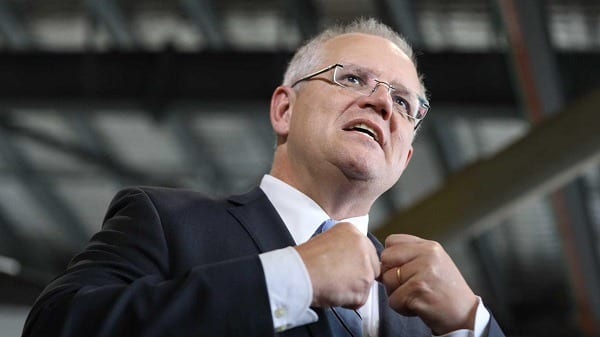 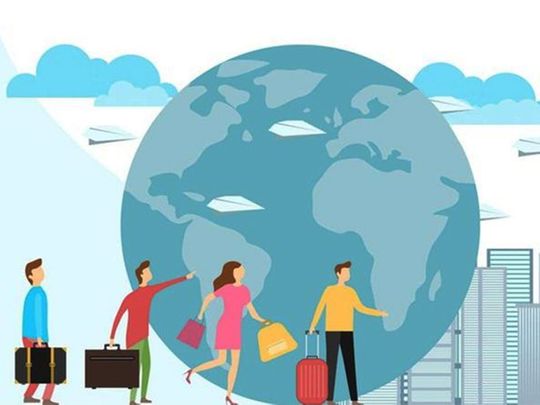 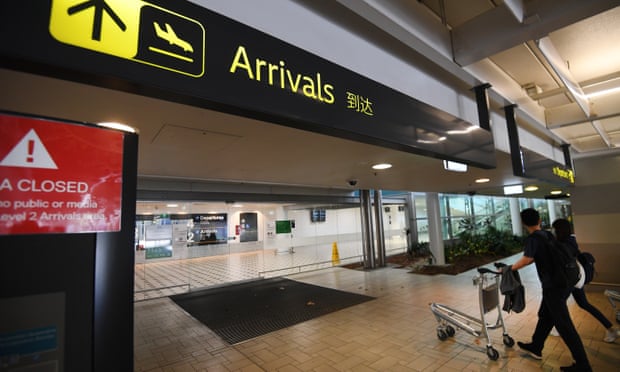